The Best Part Inc. is a film and TV production company with offices in Toronto and Los Angeles. Started in 2009, the Company’s principle activity is to develop, produce and market commercial films and TV projects. Our eclectic team of financiers, researchers, filmmakers and field experts are dedicated to producing exceptional content that entertains and informs viewing audiences across all mediums.

Brenda is the founder and president of The Best Part Inc. – a film and TV production company with offices in Toronto and Los Angeles. Prior to her career as a producer, Brenda owned a healthcare company, which she grew to annual revenues of $30M before selling it in 2009.
The Best Part Inc.’s principal activity is to develop, produce and market commercial films and TV projects. Brenda’s business acumen and skill for sourcing and building relationships with trusted partners has allowed her, in a relatively short period of time, to build an expert team of financiers, researchers, filmmakers and field experts who are dedicated to producing exceptional content that entertains and informs viewing audiences across all mediums.
Brenda has successfully produced two critically acclaimed and financially successful documentary films, (“Cyber-Seniors” and “Returning Citizens”), as well as several commercial projects for corporate clients including Fujitsu, Best Buy and Ergo-Centric Seating.

Saffron Cassaday was born in Toronto and traveled to New York City immediately after completing high school to pursue acting at the prestigious Lee Strasberg Theatre and Film Institute. Upon returning to Toronto, she continued to cultivate her acting skills, appearing in 15 feature films and 2 TV series, while working as an assistant director and editor on several online, TV and corporate projects.
In 2014 Saffron directed her first documentary feature film called “Cyber-Seniors”. The film screened at 14 film festivals (winning Audience Choice at the High Falls Film Festival), and played to packed houses in over 200 communities. Cyber-Seniors was nominated for Best Foreign Trailer – Golden Trailer Awards – 2014, and for the American Library Association Notable Videos for Adults – 2016. Saffron has received well over 200 accolades for the film and her work, several coming from the most prestigious media outlets in North America including the New York Times, LA Times, Village Voice and Hollywood Reporter. The film has been broadcast in 40 countries including on PBS, Netflix and CBC in North America. Cyber-Seniors has also inspired a social campaign, which to date has reached over 800 million individuals through events, traditional media and social media, and is supported by over 900 partners including AARP foundation, Best Buy Foundation, TELUS Canada, BlueCrossBlueShield Mn, and hundreds of schools, universities, and libraries.
Saffron’s second documentary film “Returning Citizens” was shot in Washington, D.C. and focuses on a passionate, close-knit group of formerly incarcerated individuals who now act as leaders in their community. The film was released on Hulu, iTunes and Amazon late in 2017 and on Bell VOD in April 2018.
In addition, Saffron has directed and edited a number of short films for corporate clients including Fujitsu, Best Buy and Ergo-Centric Seating.

To see all of Saffron’s work, visit her website at www.saffroncassaday.com

Phyllis Newman is a creative media veteran with over 25 years experience. She has developed and produced successful and highly-rated Canadian and International television productions and formats. She recently served as Vice President of Production at Eggplant TV where she oversaw the development and production slate of pilots, specials and series. As a Supervising Producer some of her credits include: Love Trap, Pure Design and Party Mamas. She has developed and produced Reality, Lifestyle and Factual programming for W Network, Cosmo TV, YTV, OWN, Slice, Life, HGTV, E! Network and Bravo to name a few. Prior to producing, Phyllis was a Casting Director with Anne Tait Casting where she cast scripted series and feature films, and a Talent Agent with The Edward G. Agency representing actors for film and television.

Kascha Cassaday founded a community service project in her final year of high school, that became the inspiration for the 2014 documentary film, Cyber-Seniors. During the filming of Cyber-Seniors, Kascha acted as the host and promoter of the Cyber-Seniors YouTube competition, demonstrating her effective style of engaging the participants and audience. Kascha earned a Bachelor Degree in Journalism at Ryerson University, and has completed several certificate programs in documentary filmmaking. She worked as a production and editing assistant for The Best Part Inc. before assuming her current role as producer. Prior to joining The Best Part Kascha gained valuable experience working for CBC (London, England) and Corus Entertainment.

Ben Ainsworth has been working as a documentary videographer for the past decade. Although he is a graduate of University of Toronto and has completed various video journalism programs in both Canada and the UK, his greatest learning has come from travelling the world capturing the beauty of different cultures and places through the lens of his camera.
Ben has worked on a wide variety of projects which have taken him to Canada’s far north, to protests in the streets of London, to Burmese conflict zones and beyond. For the past two years Ben has been DP for VICE/VICELAND development projects creating new shows for the network—he has created numerous online and television pieces that have garnered millions of views. Recently he completed a short documentary for OVO Sound featuring Toronto’s biggest names in the music industry and another short doc for iD magazine that is set to release soon.
Additional credits include feature films [Returning Citizens (2017), Untitled documentary on Spanish Cuisine (in post production, 2018), for Documentary Channel and Clara (2018)], television [How to Buy A Baby (2017), for CBC, In The Weeds (2016), for Documentary Channel, and Au Coeur du Yukon (2016), for UnisTV cable network)], as well as commercial videography for Fujitsu and Canada Protection Plan. 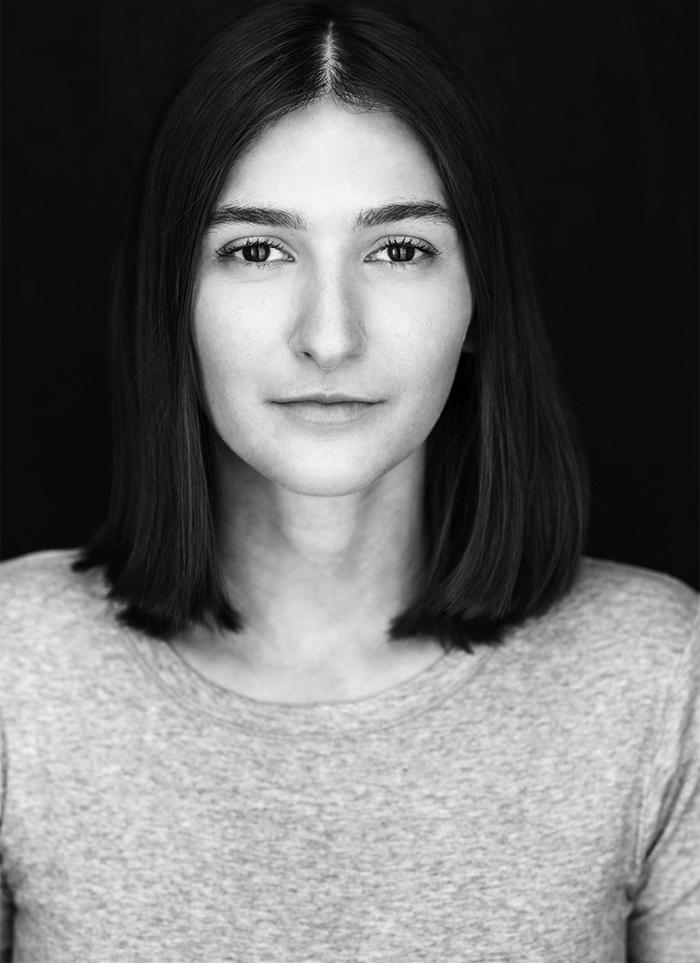 Macaulee Cassaday is a graduate of NYU Tisch school of the Arts in New York City. She is an actress and writer who has appeared in both TV and Film. Her role at The Best Part includes editing and production management.

Madison is an actor and writer with an impressive filmography in TV, film, and theatre. His role at The Best Part includes development of creative content as well as production management.
The Best Part Inc. Copyright 2013 , All rights Reserved