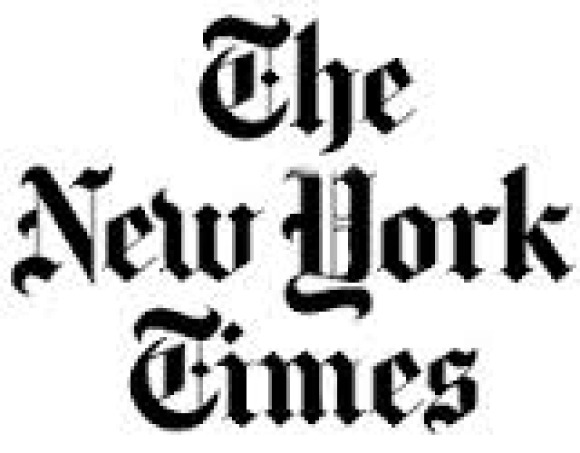 The Internet Isn’t Just For The Young

“This is a sweet tale that will resonate with anyone who has tried to make a Skype call to a grandparent.”

“I attended the screening of Cyber-Seniors, a heartwarming — and surprisingly funny — documentary about the extraordinary journey of a group of senior citizens as they discover the world of the Internet through the guidance of teenage mentors.”

Saffron Cassaday’s documentary concerns the efforts of teenage volunteers to teach elderly people how to navigate the Internet. Anyone who’s ever patiently attempted to explain the intricacies of the Internet to their elderly parents or grandparents will find much to relate to in Saffron Cassaday’s documentary about a high-school program in which young volunteers undertake […]

“The results are alternately charming (families reconnecting via Facebook), hilarious (93-year-old Marion rapping about her O.G. Teeth on YouTube), and poignant — many of the students have stayed in touch with the seniors they helped.”

Comments Off on Cyber-Seniors
Jul 14

“Advancing global communication has been a mantra of the social media age, but with technology blitzing forward so rapidly, many older citizens are more alienated than ever. Cyber-Seniors, a touching documentary from Saffron Cassaday, follows a passion project created by her younger sisters, Macaulee and Kascha Cassaday, in which volunteer high-schoolers coach senior citizens on how to access the Internet.”

Advancing global communication has been a mantra of the social media age, but with technology blitzing forward so rapidly, many older citizens are more alienated than ever.

A humorous and heartwarming documentary feature, “Cyber-Seniors” chronicles the extraordinary journey of a group of senior citizens as they discover the world of the internet through the guidance of teenage mentors.

Kerstin Wolgers made it through almost 82 years on this Earth without ever once checking an e-mail, watching a YouTube clip or sending a tweet. But last week, as part of a crash course that introduced her to the Internet for the first time, the former Swedish actress did all three — plus Googled, Instagrammed, Wikipedia-ed, shopped, video-gamed … even online-dated, eventually.

“Lots going on here,” she says of Tinder. “It’s really exciting, if you asked me.”

Let grandmas teach you a thing or two — about Facebook

There were many reactions Verizon Wireless salesman Joseph Ramireza expected to hear when he introduced an iPhone to his oldest client this year. It would have been perfectly normal for the elderly Minnesota man to show confusion, maybe curiosity, possibly indifference. Instead, the 85-year-old said this: “Wow, I have got to show this to my […] 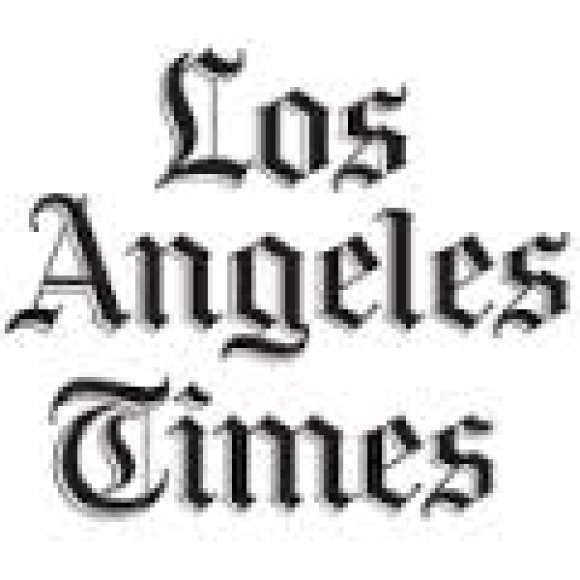 “Affable and optimistic, the Canadian documentary “Cyber-Seniors” depicts the efforts of enterprising teenagers to get a technology-averse older generation to sign on, log in and start friending.”