The Internet Isn’t Just For The Young 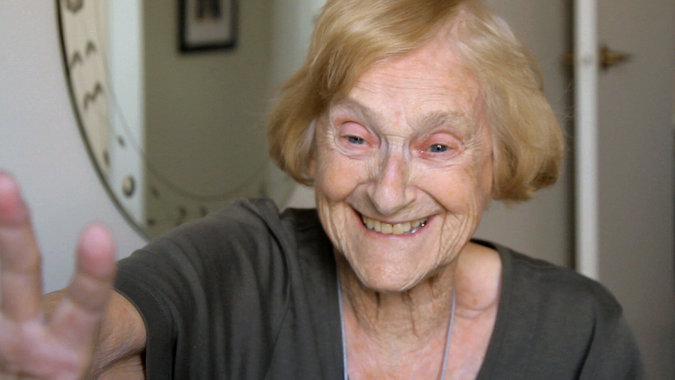 A pupil in “Cyber-Seniors,” a documentary by Saffron Cassaday.
Credit: Best Part Productions

Early in the documentary “Cyber-Seniors,” you might find yourself saying, “Ugh, are they really going to make me watch octogenarians poke fruitlessly at laptops for 75 minutes?” But the film soon stops that torture and becomes a likable intergenerational tale with a bit of unexpected pathos.

It chronicles a program begun in Toronto by two high school sisters, Macaulee and Kascha Cassaday, in which students tried to help residents of a retirement community become more computer-literate. At first the film sounds like an advertisement for Facebook, with the teenagers introducing their gray-headed charges to it, generally at too fast a pace for an aging newcomer to absorb.

Read the full article at the New York Times.