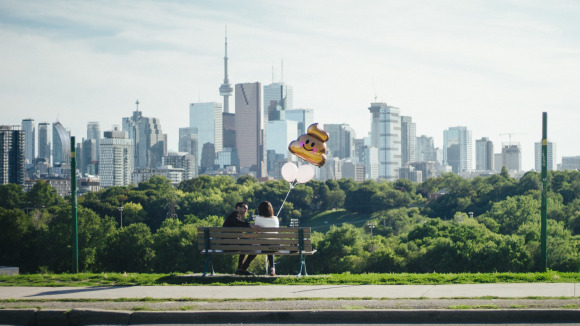 Comments Off on Designer Shit
Aug 18

Designer Shit – Feature Documentary  (in production) Fecal Microbiota Transplant (FMT) is the act of taking stool from a healthy donor and implanting it into the gut of a sick individual. In “Designer Shit”, Director Saffron Cassaday, who has suffered from ulcerative colitis for nearly a decade, sets off on a journey to determine if this form […] 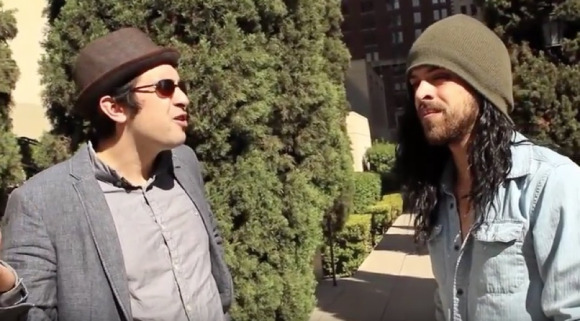 Comments Off on Leslie and Elias Comedy – Episodic Series
Jan 16

Leslie and Elias (In Development – Optioned) Leslie Gallaway is a LA-based actor, determined to hit it big! He sets out to document his journey to stardom, by creating a web-series, with the assistance of his European, chain-smoking roommate Elias. The two rarely agree on the best way to deal with the endless roadblocks encountered, and each new […] 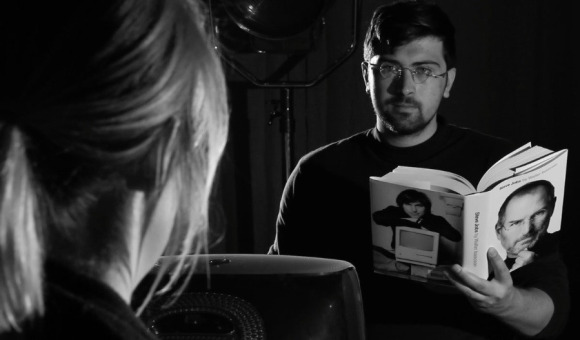 Comments Off on Brando
Jan 16 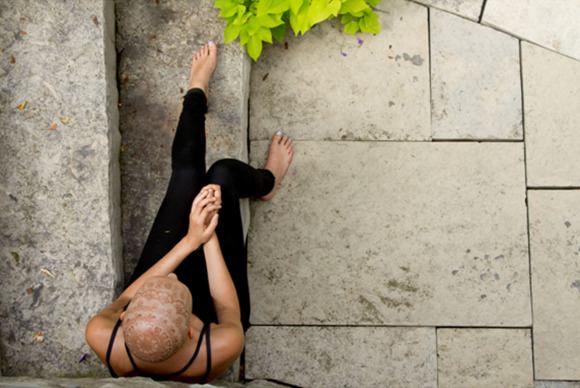 Comments Off on And Urge
Nov 13

And Urge  – (In Development – Optioned) After a month of sleepless nights, 17-year-old Maggie feels like a weight has been lifted off her shoulders when she finally gets up the courage to come out of the closet to her friends and family.  But when the sleeplessness nights are replaced by dizziness and exhaustion, she […] 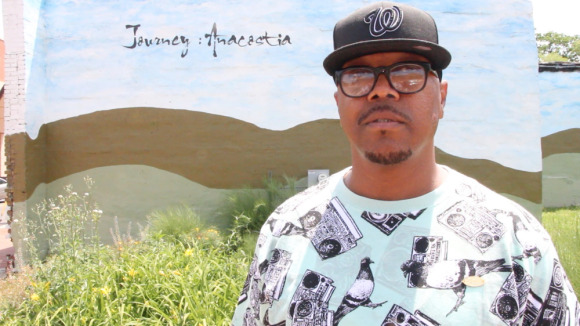 Comments Off on Returning Citizens
Apr 13

Returning Citizens – Feature Documentary  (completed) One in ten DC residents have been incarcerated. Calling themselves “Returning Citizens”, this population is now banding together to lead the charge on what they see as the last bastion of a civil human rights issue. From freshly released individuals trying to find shelter, to activists who have successfully re-entered, Returning Citizens focuses on […] 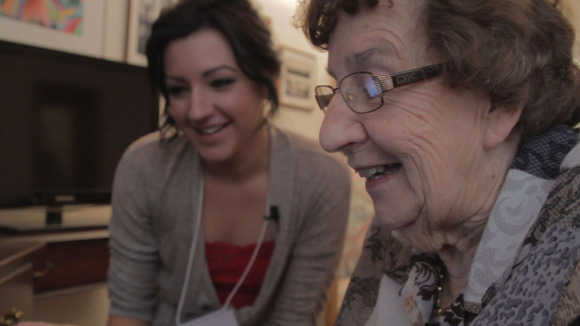 The Student (Double Click) – Feature Narrative Film (Pre-Production) Initially reluctant to partake in computer lessons at her retirement home, 80 year old Shura’s interest peaks when she realizes the potential to look up a former lover. With the help of a teenage mentor she sets out to dig up her past, only to discover […] 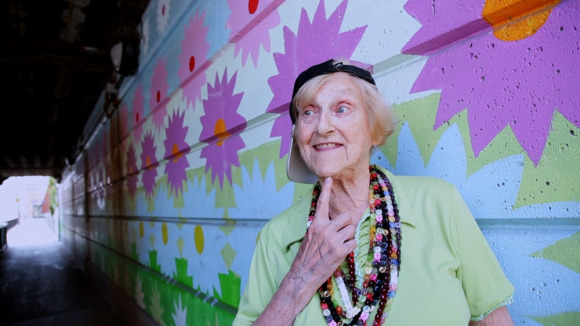 Cyber-Seniors – Feature Documentary (Completed) Teenaged mentors lead a group of senior citizens on a magical journey to discover the Internet that results in a lively YouTube competition unleashing hidden talents and competitive spirits. Click here to go to the film website.   “The talent that it took to balance all of these factors and […]